Basic Conditions of Employment Act 75 of 1997 and Regulations 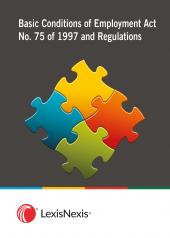 The Basic Conditions of Employment Act 75 of 1997 regulates labour practices and sets out the rights and duties of employees and employers. The aim of the Act is to ensure social justice by establishing the basic standards for employment with regard to working hours, leave, payment, dismissal and dispute resolution. 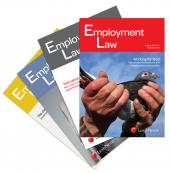 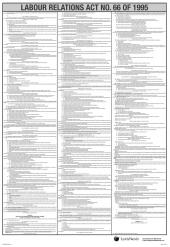 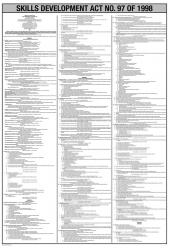