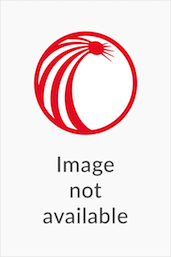 2002 to 2010 he has been the senior consultant to a company – Ashira Consulting – which acts as an adviser on matters of administrative, financial, private and commercial law to various government agencies at local, provincial and national level.

He was appointed Professor of Law in January 1973 and retired from the full-time staff in 2002.

He practiced as an advocate at the Johannesburg Bar from February 1953 to the end of 1968 when he joined the full-time academic staff of the University of the Witwatersrand as a senior lecturer.

View all books by A Paizes (2) 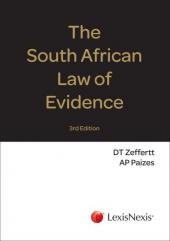